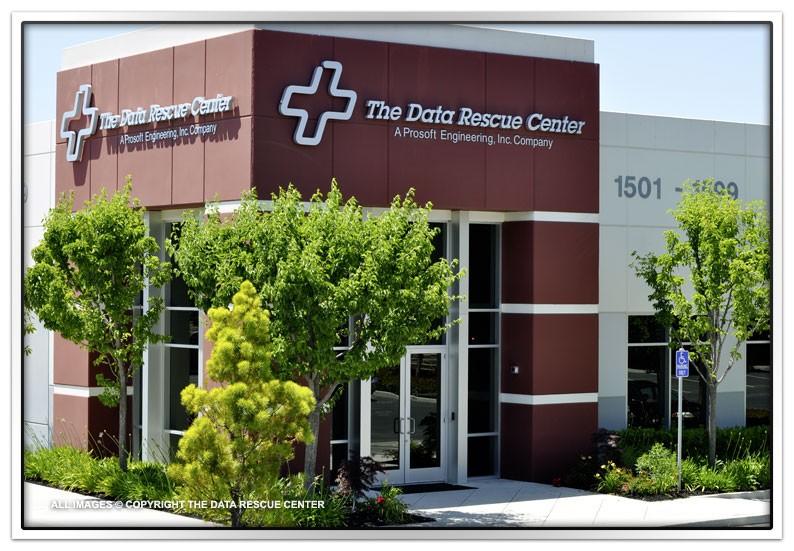 Established in 1985, Prosoft Engineering, Inc. offers best-in-class software paired with exceptional service and support. Bucking the trend to send technical support fulfillment to an overseas 3rd party, Prosoft’s technical support team is proudly based in Prosoft’s home office in California and can be reached for help via email.

Greg Brewer is the founder and CEO of Prosoft. He is a Silicon Valley Entrepreneur that has founded several technology companies over the last few decades. Prosoft is widely known for inventing the first plug-and-play hard drive and CD/DVD drivers for the Macintosh platform. This technology was subsequently sold to Apple Computer and became part of the ubiquitous iTunes software. Prosoft Engineering shifted focus in 2002 to develop and promote its award-winning Data Rescue software and other software utilities. In 2009, the company expanded by offering data recovery services with the creation of The Data Rescue Center based in Livermore, California. Prosoft and The Data Rescue Center have become recognized as industry-leaders in the field of computer data recovery.

...is to make data recovery solutions for all types of computer users, from the novice home user to the expert IT Professional, in addition to providing the best-in-class US-based support and service.

Our founder, Greg Brewer is well known in the mass storage industry as one of the pioneers in hard drive firmware, software utilities, device drivers and file systems. Through decades of consulting, Greg has gained unparalleled experience in magnetic media (rigid and flexible, fixed and removable) and optical media (read only and read write) low level format structures, command and control commands (standard and proprietary), and every means of transport (SCSI, ATA, ATAPI, SATA, USB, 1394, TCP/IP and Fiber Channel) to the host computer.

Highlighted achievements include developing first plug-and-play mass storage driver utility (sold to end users internationally as Drive7, later to be acquired by Apple as the basis for Mac OS mass storage support, DriveSetup). The first universal CD/DVD play and write drivers to support all media types (also sold to Apple as the basis for CD/R support in Mac OS and CD Writing in iTunes).

These projects (and countless others) provided Greg and Prosoft with well-rounded experience in single-logical-unit and all forms of RAID (both hardware and software) in direct and net-attached configurations. Few companies can match the breadth of knowledge that has been passed through the engineering ranks of Prosoft Engineering, Inc.

In parallel with pioneering work in the mass storage driver, utilities, and firmware arenas, Greg amassed tremendous experience in file systems through pioneering companies such as Apple (MFS, HFS, HFS+, DOS FAT, and NTFS), Sitka (Tops), and Novell (Netware). Highlighted achievements in this area include one of the first cross platform external file system software to successfully allow Macs and PCs to share media (PC Exchange) and one of the most successful cross platform network operating systems to date (Netware for Mac OS).